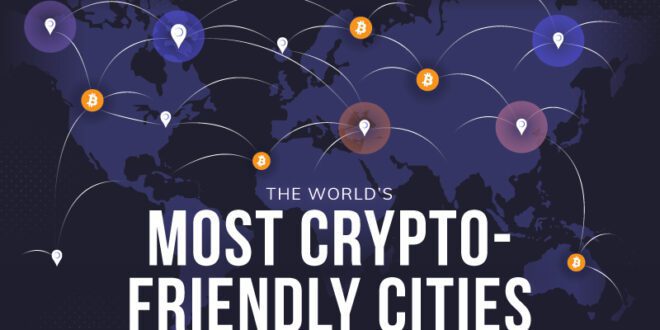 2021 is the year when cryptocurrencies have got the place in the financial world they deserved. After almost a decade of many ups and downs, and a lot of skepticism, crypto got some recognition. One of the indicators is a recent adoption in El Salvador.

It is the first one of its kind. Naturally, there are some other adoptions, like the one in Belarus. Still, El Salvador is officially the first country that completely adopted cryptos. Furthermore, we can even see the establishment of crypto banks all over the world, like Crypterium.

These banks are located in many cities where the whole concept of cryptos has been adopted fully. However, many people are not aware of the fact that some cities have a lot of opportunities for people who have these digital currencies.

One of the cities that has a long tradition of digital currency trading is New York. According to a couple of reports, we can see that there are more than a hundred stores where you can purchase with Bitcoin and Ethereum. We are talking about a pretty impressive number, don’t you agree?

Not to mention that you can come across a high number of ATMs where you can withdraw the money. That makes sense because one of the pioneers in the market comes from New York. Not to mention that the city has its asset, called the New York Coin.

Naturally, it is important to say that this asset is not an important one on the market. Nevertheless, it shows the mindset of the city, and how to implement this concept in its structure. 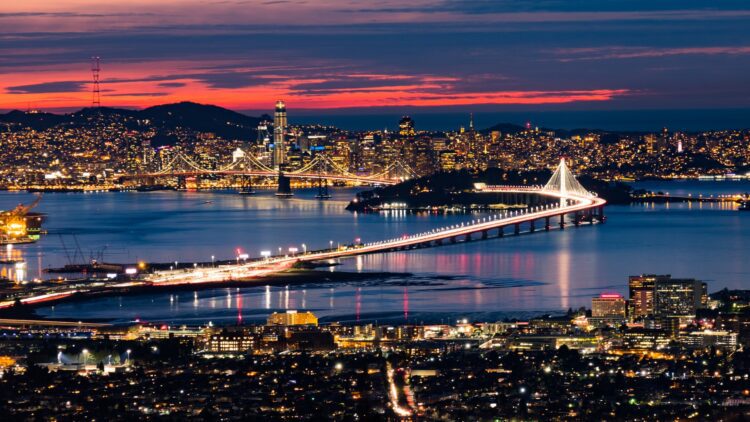 Next, we would like to talk about San Francisco, which is often addressed as the US’s technology capital. There are a lot of reasons why it is called that. You have heard about the Silicone Walley and a wide array of different startups who have managed to establish themselves as big market players.

Especially when we are talking about startups who work on improving modern technology. As is the case with New York, some of the first crypto exchanges were established within this city. At the same time, a lot of entrepreneurs have adopted this mindset and offered it to their customers.

One of the strong points of San Francisco is that it has almost 500 ATMs in the metropolitan area. Within the center, you can find roughly 70, which is more than enough. If you take a look at the population of San Francisco, you will see that their offer when it comes to crypto is truly exceptional. 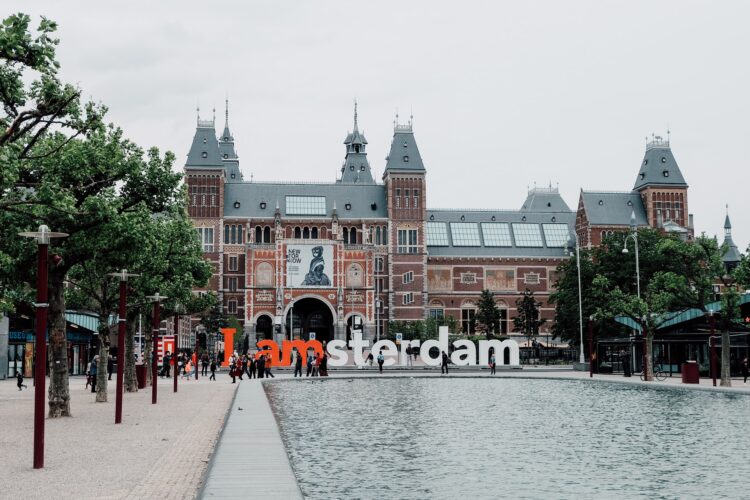 Anyone who’s been to Amsterdam knows that there are not many places like this one in the world. It is home to a plethora of different places where tourists from all over the world come every year. According to some official figures, you will see that a couple of million visit it annually.

Still, cultural heritage and entertainment is not the only reason why you should visit it. For instance, Amsterdam is also one of the places where owners of cryptocurrencies can have the time of their life. Not only that, pretty much all of them are completely regulated, there’s even a Bitcoin Embassy.

Basically, this is the place where a community of owners gathers to think about new ways to promote BTC and its adoption, even outside this country. As is the case with all entries on this list of ours, you will find a lot of bars, restaurants, and shops where you can spend your BTC with ease. 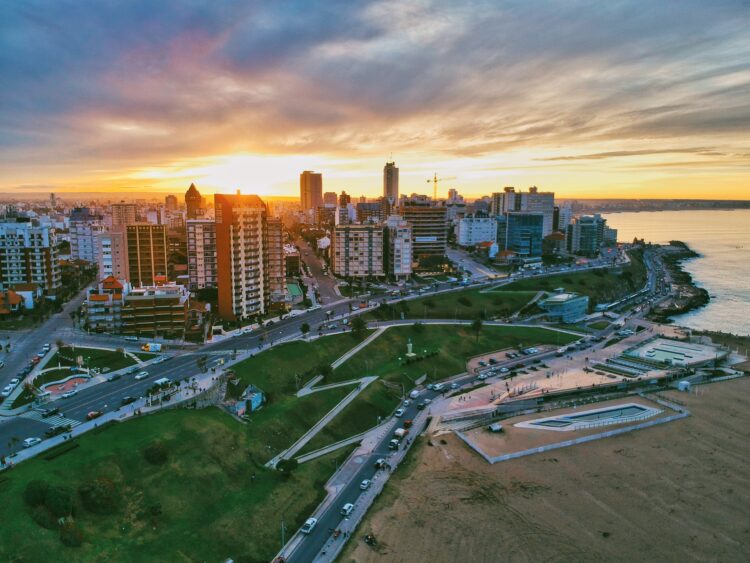 Buenos Aires, the capital of Argentina, is definitely the most important place for cryptocurrencies on the continent. While we can see that many cities in Brazil and Colombia have made steps towards adoption, Buenos Aires still holds first place in many different aspects.

You may Also Like :  5 Ways ERP Software Can Take Your Business to the Next Level

The reason is quite simple, there are more than a hundred stores that accept this sort of payment. Plus, public transportation can also be paid with BTC. It is an interesting twist since there are practically no places in the world where you can receive this sort of service for Bitcoin or Ethereum.

Also, some of the most prominent crypto startups have originated in this city. One of them, Ripio, has attracted a lot of interest from the traders in the last couple of years. As you can see, Argentina, particularly its capital, has made some crucial steps to the full adoption planned in the next decade. 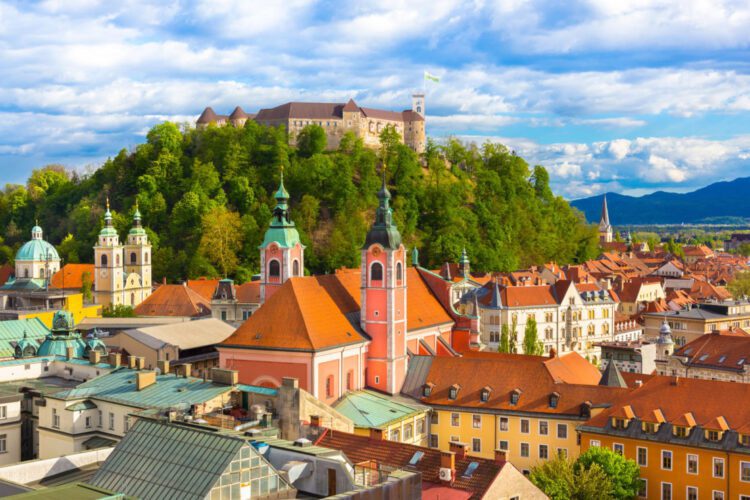 Finally, we would like to talk about Slovenia’s capital, Ljubljana. Little is known that Ljubljana has the highest crypto-acceptance level in the European Union. Many experts have praised Slovenia’s decision regarding this policy. Sure, there are a lot of benefits Ljubljana has as a result of its decisions.

At the same time, the capital is the home of many businesses, innovation centers, and shopping malls that provide their customers with a chance to purchase digital currencies. There are more than 500 of them within the city. When you find out about Ljubljana’s size, you will be impressed with this number.

But that’s not all, there are a lot of startups that have been developed in the last couple of years. So, Ljubljana is a perfect example of how a small city can do great things with the right approach. The future looks like a birth for this country and its relations to cryptos in the future.

Naturally, this list is not complete since there are a lot of cities that have adopted this mindset recently. However, these are the finest examples of how this adoption should be done. With the increased popularity of cryptocurrencies, we can be sure that these cities will offer even more options to their citizens and visitors.