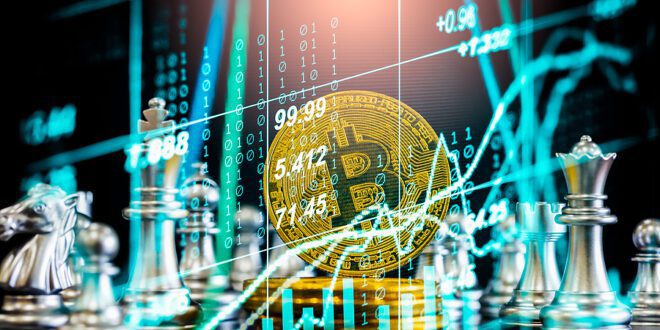 Bitcoin: The Good, the Bad, the History, and the Future

Where did bitcoin come from? What are its strong points, weak characteristics, and potential for the future? Some people believe that the world’s most capitalized cryptocurrency has the power to transform the world economy and totally change the way human beings buy things, save money, accumulate wealth, and conduct their daily lives. Here’s a summary of where BTC came from, its pros and cons, and how it might alter the worldwide economy as we know it. 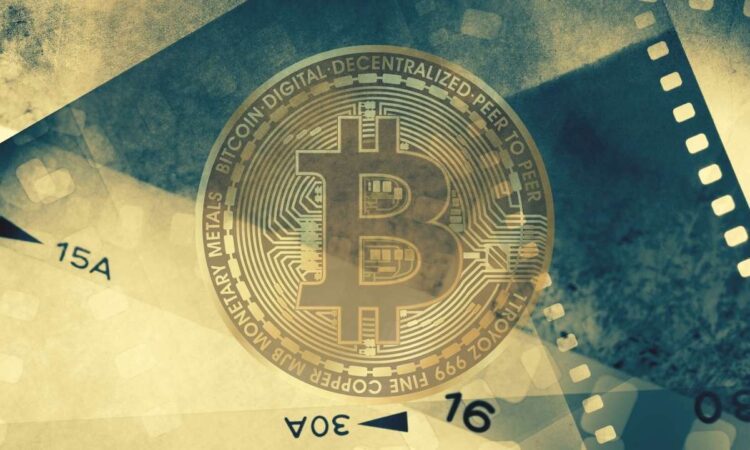 Bitcoin has been around for 14 years, having been introduced to the world in 2008 as the very first cryptocurrency. At the time, people were focused on what the skeptics were saying about bitcoin and its presence in the world of finance. It was the only decentralized form of money that had ever existed. Users needed no banks or financial institutions, could send it to anyone who had an account and receive it from others. On P2P (peer-to-peer) networks, all transactions were accurately recorded on an account called a blockchain, with the authentication function performed by independent nodes.

No one is sure who created the first and still the most famous cryptocurrency. There was a mysterious posting to an online mail-list in late 2008 that bore the name of Satoshi Nakamoto, but the common Japanese name has never been paired to a real human being. Later, in 2009, the first use of BTC occurred via an open-source program when the initial blockchain was created. Called the Genesis Block, the chain held just 50 coins, with subsequent miners creating other bitcoins. In 2010, a person bought two pizzas with the cryptocurrency. Since those early days, the value of the most used crypto and the number of transactions has changed daily.

Plus for Traders: Mobile Apps

For active traders who like to speculate on the ups and downs of BTC’s value, there are several excellent mobile apps that get the job done. Anyone who has an account with easyMarkets can use that broker’s mobile trading app, as well as many risk management tools, to take part in bitcoin speculation at any time and from anywhere, as long as they have an enabled device like a smartphone or laptop. The beauty of the easyMarkets app is that it allows users to trade BTC via contracts for difference (CFDs), which means it’s possible to benefit when the price of the cryptocurrency rises as when it falls if your prediction if correct. CFDs are unique and powerful financial instruments that let traders speculate on price changes, up or down, without the need to own the underlying asset, in this case, cryptocurrency. 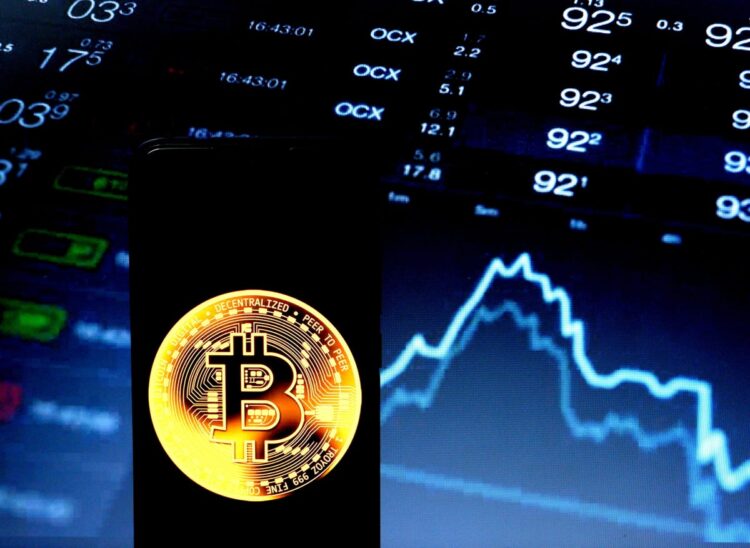 Bitcoin’s major downside, which is true of all other forms of cryptocurrency, is price volatility and what that means for investors. Even though the overall value trend in the past 14 years of BTC’s existence has been decidedly upward, there have been major peaks and valleys along the way. However, it’s critical to remember that some traders thrive on volatile price movement and prefer to trade assets that exhibit sharp ups and downs on a daily basis.

Without question, the main benefit of bitcoin is its potential for further value appreciation. If you stay current on the financial media and opinions, you’ll see all sorts of predictions about where BTC’s top might be. Regardless of what you read or whom you believe, it is clear that as the leading crypto continues to gain worldwide acceptance by individuals, institutions, governments, merchants, and corporations of all kinds, it is becoming a more stable, more viable form of payment and store of value. 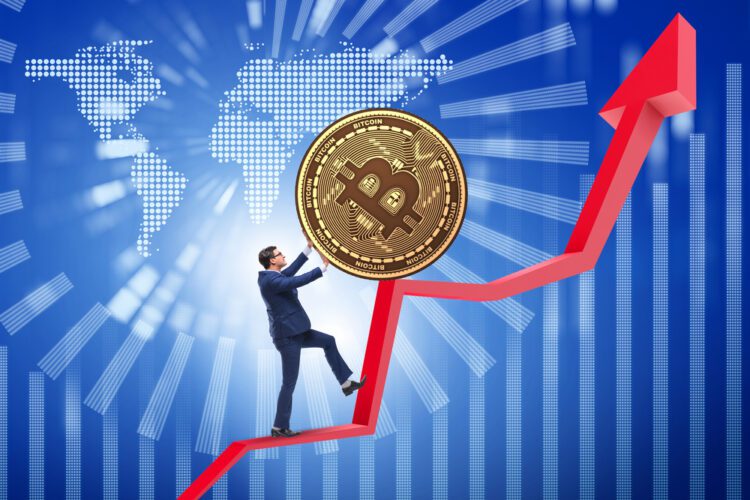 You may Also Like :  Benefits of Xero Accounting System PSG

Investors, traders, business owners, economists, and others who have a high opinion of the leading crypto place much of their confidence in the alt coin’s widespread acceptance by the financial markets. Thousands of brokers and banks now allow account holders to transact business in bitcoin, store it, speculate on its price, and use it as a form of payment. Merchants in nearly every industry now accept it as a method of payment, though many retail establishments are yet to get on board. However, as more consumers pay for everyday goods with apps on their phones, it’s much easier for them to enable payment with a variety of currencies, credit cards, and bank cards. That is one way in which BTC has built a groundswell of acceptance as an ordinary form of money. 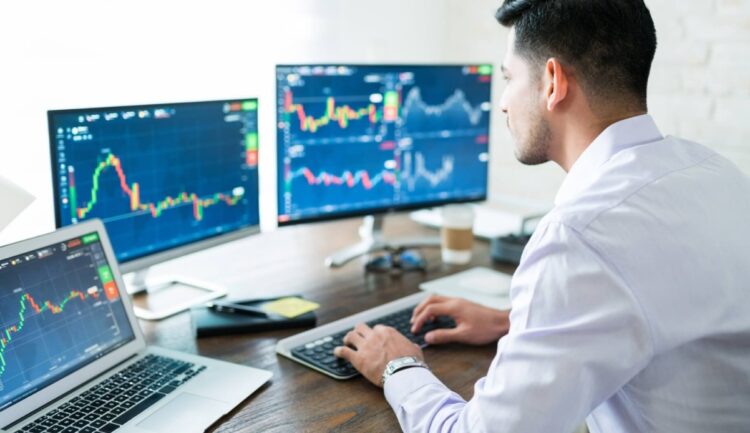 One of the big question marks regarding the use of cryptocurrency is related to government regulation. In some nations, the national banks are not in favor of virtual forms of money, fearing that it might compete with their home-based fiat currencies, like the dollar, euro, yuan, yen, and others. However, some national governments have embraced the use of digital and alternative currencies to the point of holding crypto in national banks and letting citizens pay their tax bills with it. It’s important to note that many national governments are currently crafting legislation aimed at tracking cryptocurrency use in order to tax it and possibly control its spread. Whether those efforts will gain any traction is an open question. In the meantime, the world’s most capitalized, most used, and most popular altcoin, bitcoin, continues to win followers and gain a hold on the global economy.