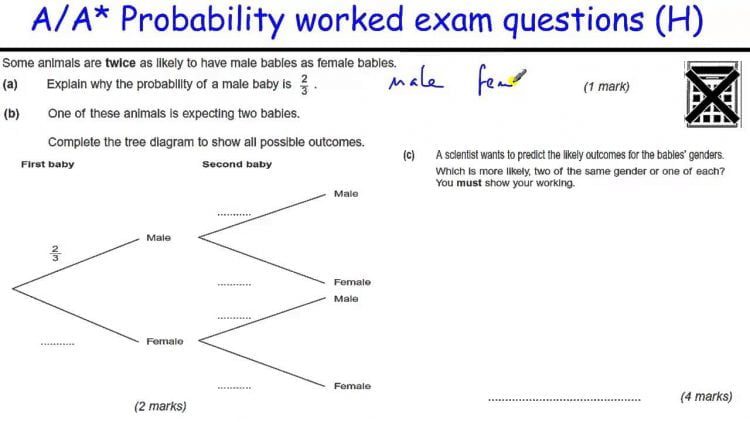 The original trilogy of Crash’s adventures from the Crash Bandicoot series will now be remembered only by the olds and other grandfathers of console gaming. The funny idiot Crash, the main character of the first generation and a rare representative of bandicoots in games, was once a star of the first magnitude. It was back in the old days when Naughty Dog didn’t even think about  Uncharted ,  The Last of Us  or any cinematic games at all. The studio just made cool platformers that remained relevant for many years.

Has Crysis stood the test of time? Considering Crysis Remastered

Would a New Pirates of the Caribbean Game be a Perfect Boost to the Film Franchise?

The first part was released in 1996, became successful, after which new games about Crash were released literally every year – spin-offs, crossovers, go-karts and whatever your heart desires. There was even a thing called Crash Bash , which consisted of party mini-games in the style of Mario Party , but about an oversized marsupial animal and his friends. It seems that we have not seen only fighting and strategy in the world of Crash Bandicoot , but everything else can be found without difficulty.

As you know, players have been waiting for a full-fledged continuation of the series since the release of Crash Bandicoot 3: Warped in 1998. But instead, in 2017, a collection of remasters Crash Bandicoot N. Sane Trilogy was released , a kind of preparation before the release of the first numbered part in more than 20 years. In our review, reasonable questions were asked about the quality of the game and, perhaps, this was one of the reasons why a new studio was involved in the creation of the fourth part.

Alas, Naughty Dog still has nothing to do with the “four” – it was developed by  Toys for Bob , which someone might know from the Skylanders series and the recent Spyro Reignited Trilogy . And the poor fellow Crash has long had nothing to do with the PlayStation exclusives , since Activision owns all the rights . But we, so to speak, decided to play Crash Bandicoot 4: It’s About Time on PS4 , so to speak, to show respect for the rich history of the series. And the absence of the game in the list of PlayStation exclusives does not prevent you from enjoying it, because it is not for nothing that it has already been dubbed the new classic of the genre!

Toys for Bob has managed to weave the narratives of every villain that has ever appeared in the frame: N-Jin? Please. Neo Cortex? Here he is, here. Entropy? Take it. Some of the evil ones have even become playable characters, but let’s not spoil the fun. In the story, two terrible villains have teamed up to destroy the multiverse, making several quantum holes in it – portals between different time eras. Silent Crash and his talkative sister Coco plan to save the world by collecting four quantum masks and stopping the villains. Agree, the platformer does not really need a plot, but here it was able to tie it to specific game mechanics, for which the authors are honored and praised.

Because of the rifts in the fabric of the universe, heroes wander through a variety of eras, be it the post-apocalyptic year 2084, pirate adventures in 1717 or ancient Asia in 1402. Each of the CB4 worlds is unique and remembered for its enemies, a boss and a unique mask that grants the heroes one of the special abilities. You can use these masks only in specially designated segments of the levels, but you will definitely not feel a deficit – on the contrary, the authors in every possible way impose the use of masks, thanks to which Crash or Coco can slow down time, turn into a tornado or change the floor and ceiling in places.

You may Also Like :  The Benefits of Moving Into Student Apartments

More often than ever, the developers play with three perspectives available: most of the time we watch the hero from behind, but the camera loves to switch to 2D side view in the style of old platformers, and sometimes vice versa is fixed “in front” when the bandicoot you have to run away from some misfortunes coming from the back of the screen to the front, stepping on the heels of the heroes. And these same changes of angles are not annoying, they are perceived organically, making the experience of the gameplay much more diverse than, for example, the more traditional Cuphead or Ori .

In the fourth part, they carefully preserved everything for which the Crash Bandicoot series is  loved – a galaxy of characters with unique features, various types of boxes and surfaces, variable gameplay that allows a deadly tornado to sweep through the level, periodically riding on animals, then on boats, then on some other moving gadgets. And most importantly – the wild complexity, which can be described by the phrase Nintendo hard , in which veterans of 8 and 16-bit games immediately recall with tears not only the original Crash, but also Battletoads , Ninja Gaiden, Eldritch Blast 5e and other platformers that burned.

Fortunately, the new game turned out to be balanced in this sense – the mandatory levels that advance us in the plot are moderately difficult, but they only become hardcore if you try to complete all the basic achievements and earn a bonus costume for one of your heroes. All costumes in the game, by the way, are opened in exchange for completing difficult challenges, and there is no in-game store with the purchase of boosters, points or skins – everything is according to the 1996 rules!

You can talk about Crash Bandicoot 4 for a long time and with rapture. This is a confident sequel from people who truly love the characters in another trilogy. And although, in general, Toys for Bob previously encountered Crash only noddingly, when porting Crash Bandicoot N. Sane Trilogy to Switc h , the team still managed to create a new game. And she certainly did it much better than the authors of the monstrous Crash of the Titans 2007. Now the old man Crash is more than ever full of fun, enthusiasm and desire to once again become a competitive hero, whose story did not end in the 90s. Let it not be a PlayStation mascot , but still a character that you want to spend a lot of time playing about.

How Can Dictation words Improve Your Spelling

Top Professional Careers To Choose After Graduation In The USA