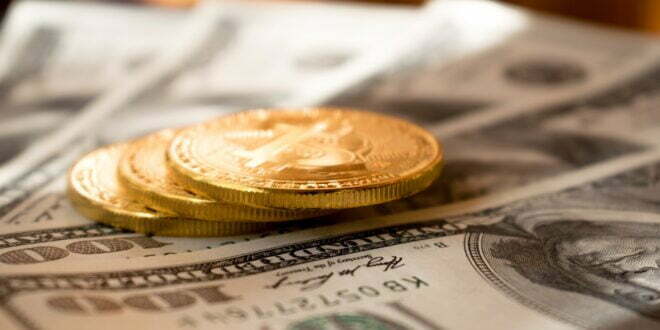 Could Bitcoin Become A Global Reserve Currency Or A Store Of Value?

One of the things that we need to know when we talk about cryptocurrencies is that it would be very long until they can replace the current fiat financial system. The Bitcoin has chances to grow to infinity, as some traders say, but does it have some chance to become a global reserve currency, knowing that the number of fiat money is already estimated. But, so it’s Bitcoins. There are so many things that can act as a factor in creating the global finance trends, that it’s practically impossible to track them all, and have an objective opinion on that.

But, before we go any further, let’s define the terms from the title.

What is global reserve currency? 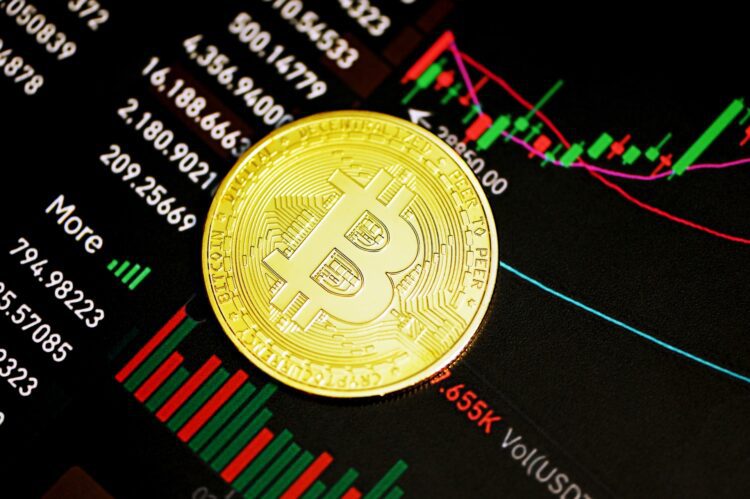 This term explains the foreign currency that is held in big amounts by the central banks all over the world. Right now, the main global reserve currency is the American dollar, but the Euro also takes a significant part in global reserves. This type of currency is used for international transactions and investments, covering all the aspects of the world’s economy. As we said, the main one is the US dollar, the next one is Euro, and they are followed by the Japanese Yen and UK pound sterling. Also, the Dutch guilder, Swiss franc, and Canadian dollar take a significant part of the global economy too.

What is a store of value? 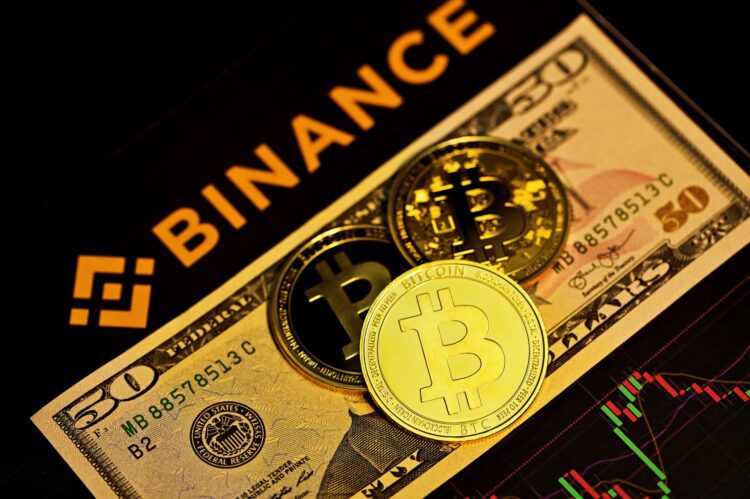 This term explains every asset that holds purchasing power, and there are a few known stores of value today, with the money in the first place, then currencies, precious metals, or financial capitals. People mostly use the money, since they are the easiest to control and monitor.

So, does Bitcoin have a chance? 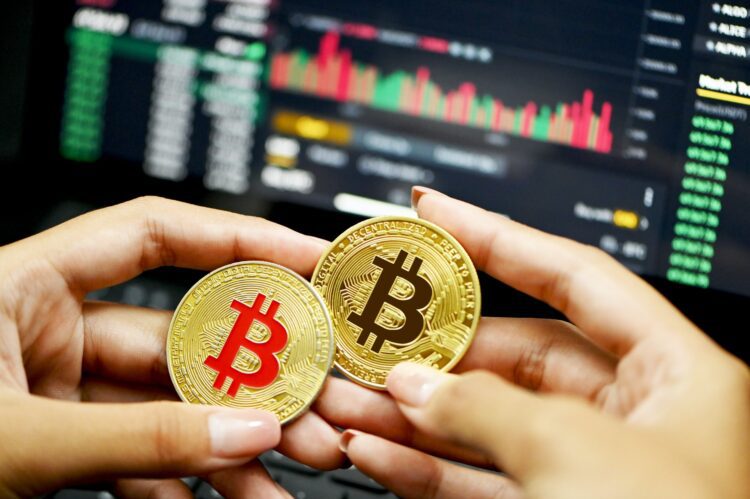 People often want to say that Bitcoin is for the crypto market the same as gold is for the fiat economy. It’s practically an asset because it holds a huge value, and a large volume of trades, exchanges, or even mining and claiming the transactions.

A few days ago, many countries legalized it as a regular currency, and as we can see on this website, there was a price drop with a huge difference in just two days. On September 7th, it was about 44,000 euros for one BTC, and at the moment this article is written, Bitcoin is worth a little more than 39,000 euros. If we convert that in US dollars, right now it’s worth nearly $46,500 for one BTC.

These price changes won’t ensure anything. If many countries legalize Bitcoin and introduce it as a part of their regular economy, the price will go down, until it reaches some stable value, which is good from one side. On the other side, that means there won’t be more excitement while trading and exchanging, because it will become just another currency that is tied to the others, and the exchange rates will have very small differences.

We can say that probably one day, Bitcoin will have a chance to become a global reserve currency or a store of value, but that will erase the original concept, and only the name will be the same.

Many traders claim that these things are only based on speculations, but they may become true every moment. Also, there are those who are sure that if the main reserve currencies are in trouble, which is impossible to happen at once, Bitcoin has a great chance to take their place. But, there are plenty of “if” statements, because as we said, no one can accurately predict what will happen soon. As we already mentioned, as some countries made their official value, the prices dropped, and maybe that’s the trend we all expect to see through the years.

How the value of currencies is determined? 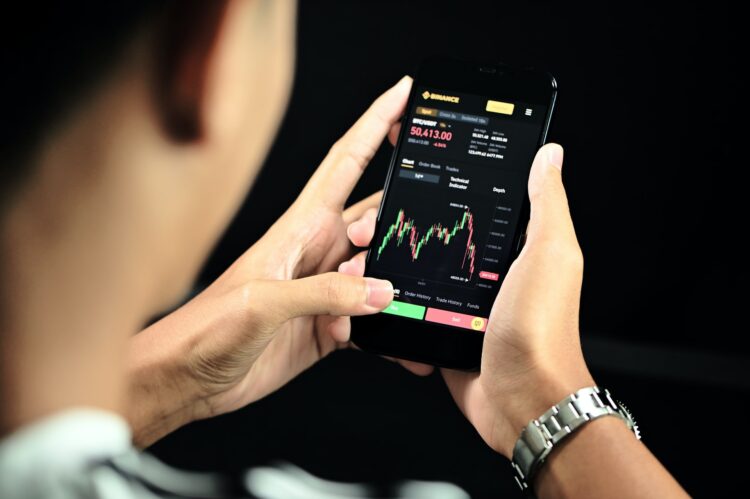 USD, EUR, and GBP are the main “paper” currencies that circulate all around the world. A lot of conversions are done daily, and also smaller and local currencies are often related to their value. It’s determined by supply and demand. Some people say that they are limited and at some point all fiat currencies will disappear, freeing enough space for the cryptocurrencies to become the main asset of the global financial system.

The global monetary system is very complicated to understand, but some sources say that the fiat currencies can’t handle the current debts of the sovereign nations. The whole situation is not clear and it becomes more and more difficult to explain with simple words, so we can only hope that those who know and understand these things will do their job and just inform us about the situation.

The success of the Bitcoin 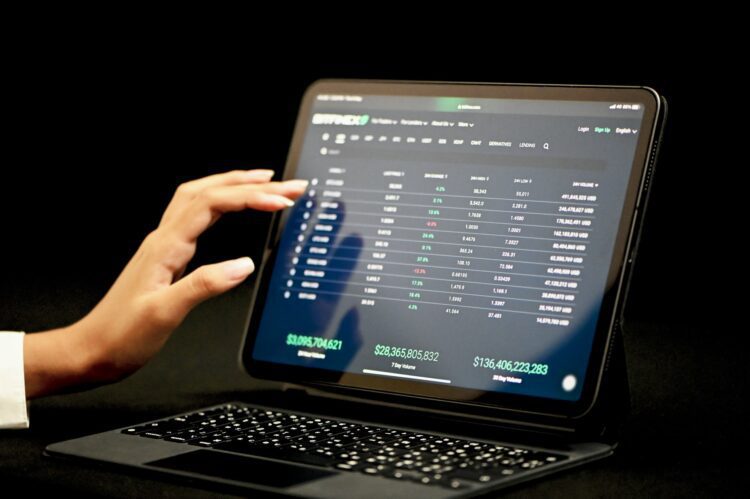 When talking about cryptos, many people think about Bitcoin first, and they need more time to come up with the others know cryptocurrencies. That means, BTC is popular enough, and successful at the same time, and it doesn’t really need to become a global currency to stay like that.

And let’s answer the question in the title: Surely, Bitcoin has a lot of chances to become a global reserve currency or even store of value, but right at this moment, there is no need for that.

All the theories are possible, under different conditions. It’s pretty hard to believe that dollars and euros will be replaced by a cryptocurrency soon, but we can’t exclude these options too. Right now, no matter how popular it is, Bitcoin has a lot of “bread to eat” to become a global currency. But, the good thing is that many people get used to it, and see the benefits of using cryptocurrencies in general.

You may Also Like :  Start-Up 101: 4 Common Services To Outsource and Cut Costs in Your Business

Understanding the concept of cryptocurrencies is important when we want to tie them to standard economic terms. Bitcoin, for example, is a limited cryptocurrency, and probably that’s why the chances to become reserve currency or store of value are pretty low, but not inexistent. Compared to the fiat currencies, it seems like a lot of money is to be held at once. But, as we said, if that time comes, probably the price of the BTC will drop and become stable.