How much do Blockchain jobs pay? 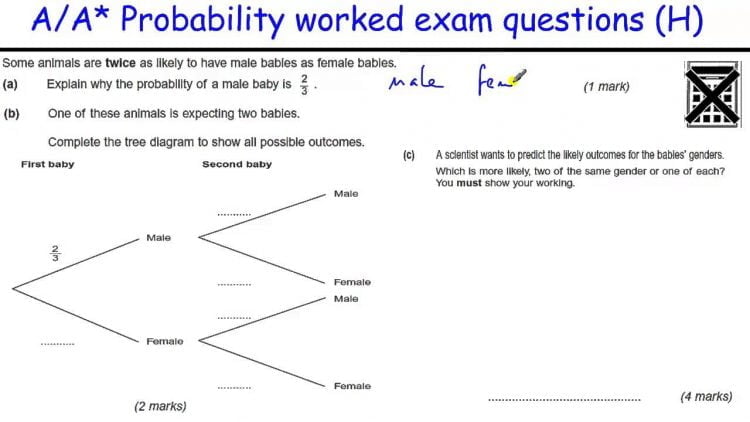 There is a significant gap between offer and demand right now in the blockchain Industry. This gap is so significant that it is distorting usual hiring processes: developers who would usually be given the runaround (or a straight no) because of their lack of theoretical and hands-on blockchain experience are sometimes seriously considered for sensitive cryptocurrency jobs within teams that are struggling to attract the talent they require.

Is Desktop as a Service (DaaS) Viable For Your Organization?

​Globalization of the Medical Industry and The Use of Healthcare Translation

Since 2017, the market is struggling to supply enough talent to satisfy skyrocketing demand coming from a multitude of industries.  According to LinkedIn, blockchain specialists were more in demand than developers of artificial intelligence, front-end developers and cloud computing platform engineers! The amount of vacancies in the blockchain industry increased by a staggering 1457% from 2015 to 2019.

The salaries of both technical and non-technical roles in the blockchain industry are 10-20% higher than salaries elsewhere. Generous incentives and profit sharing opportunities (to retain talent) are commonplace, such as fractional ownership and options.

Looking at job market dynamics, it certainly looks like open warfare: large firms from all industries are engaged in frantic hiring sprees to make sure they do not get blindsided by smaller, more nimble competitors who have the capacity to attract the blockchain talent that they need.

You may Also Like :  Complete Guide on Laguiole Knives!

The best thing a developer can do at the moment is to study blockchain while working, and then transition to a junior blockchain position. Now is the time to act: there are plenty of flexible, remote entry-level cryptocurrency jobs worldwide that command high salaries and benefits. One of the options to make your cryptocurrency careers is LaborX, freelance blockchain jobs site that pay workers in crypto and provide an ample selection of jobs suitable for both junior and senior developers.

How are cryptocurrency job salaries determined exactly? Blockchain developer salaries depend on a host of parameters.

Salaries will, first of all, depend on a developer’s years of experience.

Complete beginners and new developers are typically assigned supportive tasks and groundwork. These tasks include directly supporting senior developers, debugging, repairing mobile apps, creating APIs and sometimes taking care of UI design and front-end development. During this time, complete beginners and new developers learn to work in a fast-paced team environment. Obviously, their salaries are going to be a reflection of what they do within a team, and this is why, typically, they command lower salaries than their more experienced peers.

You may Also Like :  3 Tips to Getting Started in the Wholesale Business World

Here are a few blockchain developer salaries for different areas of the world. It is important to bear in mind that these figures can fluctuate based on precise geographical location, company size, spikes in demand which often coincides with periods characterized by a strong Fear Of Missing Out (FOMO), and other factors.

The salaries above will fluctuate depending on a developer’s personal skill set. The richer the skillset, the higher the salary. A blockchain developer’s skill set is relatively rare and specialized, which explains why this cryptocurrency jobs command such high salaries. To illustrate this point, here is a common skillset of a blockchain developer:

What is the best Gonadotropin treatment?