Strategies to attract sellers to your multi vendor marketplace

Strategies to attract sellers to your multi vendor marketplace

10 Ways PPC and SEO Are Better When Used Together

10 Ways PPC and SEO Are Better When Used Together

How And Why Digital Marketing For Yor Small Business

How And Why Digital Marketing For Yor Small Business

How Fast Food Is Now A Bigger Health Risk Then Smoking? 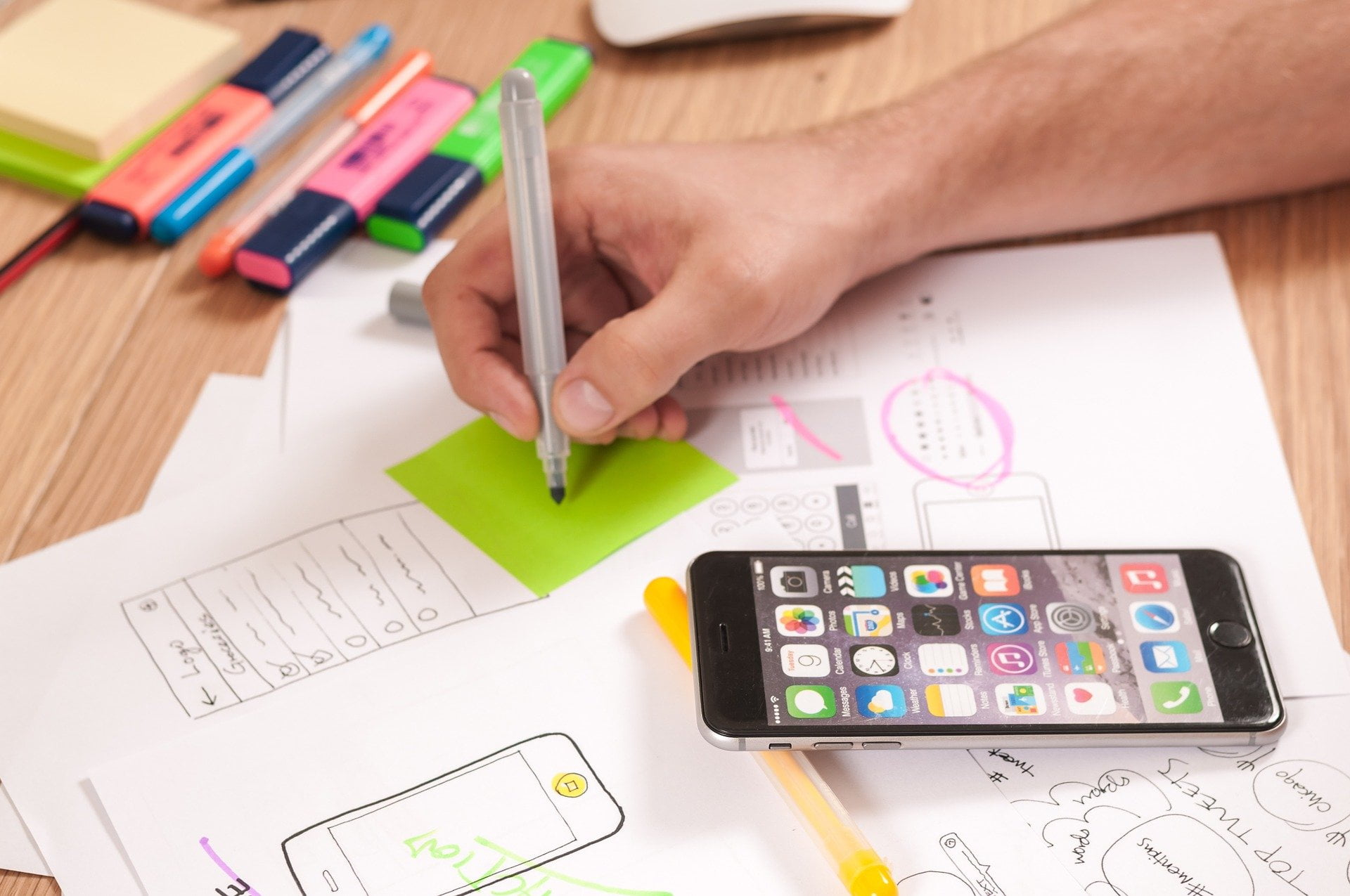 How to Convert Apps Users into customers

So, you have got your mobile app ready on the respective app stores like Google Play Store & iOS Store? Not many users downloading your application as per the expectation.

Have you considered the visual element of the application? If not, then how would you motivate users to click on the install button of your app?

Screenshots play a huge mobile app marketing role. They are the best visual support of your application to gain maximum traction. You can create compelling, engaging, and persuasive screenshots on the respective app stores that witness maximum downloads.

It is important for a professional mobile app marketing agency in India to break down some elements of App Store Optimization. The primary reason is to maximize the conversion rates on different app stores like Google Play Store and Apple App Store.

Here in this blog, we will be counting on creative assets of the application using the following ways:

You may Also Like :  4 Robust Digital Marketing Tactics Your Business Can't Ignore

There are three ways of designing the layout of mobile app screenshots for different app stores.

Another way out maximize the app’s conversion is by including USP in your screenshots. Remember the fact that each screenshot should be having a unique USP that really sells the app value.

The creation of USP’s should be different from your competitors and that best define your products/services. Simply include them in the design element in any way that leads to a higher conversion rate.

Also, note the fact that the first three front loaded screenshots should have a USP on each screenshot. It is because 30% of the users do not scroll down below 3-4 screenshots on the app store.

Do include Call to Action (CTA) at the end of the screenshot and prevent destroying the design layout by placing it in the middle. CTA should be clear, short, and crisp that allows users to click on the download button.

Pay special attention to the fonts of text in the screenshots that should be big, bold, and matching your brand characteristic. Readability contributes much to the success of maximum app download. There is a running trend of big size text and less words to make the overall process goes simple.

Also, keep in mind the hierarchy of the screenshots on the app store. It should create a flow for users to better understand the features and USP of the application after reaching the big and bold text.

Bring more contrast to the text by adding bright shades and get easy attention from users of all types.

Give special concern to the A/B testing app pages and app store listings. For Google Play Store, you can make the best use of a free platform like Google Play Experiments to test but come up with a limited scale of options.

There are also options of paid solutions for A/B testing like Spill metrics and Store maven. The latter is the most expensive one. However, it offers a unique set of testing features including video view rates, engagement breakdown, audience segmentation, etc.

No matter, whichever free or paid testing tool you utilize, check the visual assets including text, screenshots, and videos. It is advisable to test only one element at a time and only one change to avoid any confusion.

READ MORE: THE FRENCH FACTOR MAN OF THE YEAR PERFUME FOR MEN – 100ML

No matter, you think everything was good and at its place related to your app on the app store. Something that looks good does not have to relevant all the time. So, strategize your way of app store optimization and conversion only after getting actual evidence and A/B testing.

After that only work on the core creative strategies of your mobile application and take things forward accordingly.

Make the best use of creative elements of the mobile application on the respective app store to drive more conversion. Avail the profitable mobile app marketing services of a company that allows the above scalable method of using creating elements.