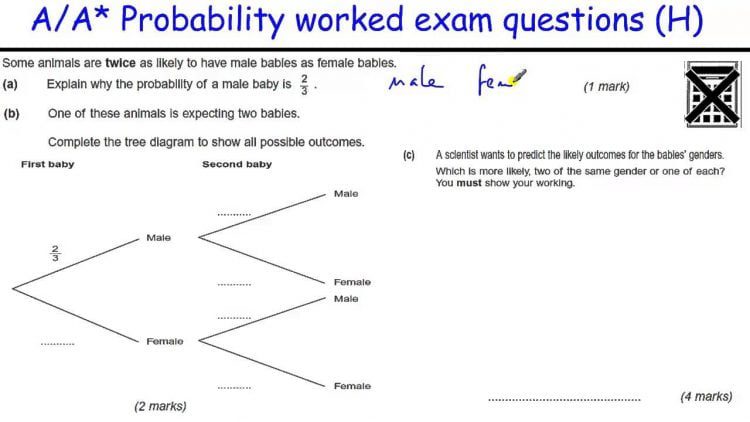 Scientific research is a dynamic process characterized by being rigorous and leading to the acquisition of new knowledge. Its function is to describe, explain, understand, control, and predict facts, phenomena, and behaviors.

The notion of objectivity guides scientific rigor, i.e., the researcher deals only with the facts within a framework defined by the scientific community.

Let’s learn more about this type of research and its characteristics.

What is scientific research?

Scientific research is a mathematical and experimental method of experimentation that consists of exploring, observing, and answering questions that will allow the construction and testing of a previously established hypothesis.

The process consists of developing a hypothesis, which is tested through different methods and modified until the results are consistent with the observed phenomena and the results of the tests.

The hypothesis is essential to the process, as it is a tool that allows scientists to collect information, which leads the researcher to explore a hypothesis and develop broad general explanations or scientific theories.

What is a scientific research project?

In short, it is about justifying the interest of a research idea. By attracting attention, a good research project can be selected for funding or publication.

You may Also Like :  Choosing the best GRE prep courses

It is possible to write a research project for a variety of reasons. It is often in response to an external request, whether it be a call for projects or a research funding opportunity or, for example, for a PhD project.

Among the main characteristics of the scientific research process are the following:

Steps to carry out a scientific investigation

It is necessary to carry out the following steps to conduct a scientific investigation:

The first step to carry out a scientific investigation is to observe, that is to say, to identify a phenomenon that we want to test.

It consists of identifying what you want to know. The scientific method starts when you ask a question about something you observe.

Establishing the question consists of defining what you want to discover about this phenomenon by answering: What, Who, How, Why, Where, When?

You may Also Like :  Using PDFs in Distance Learning

A hypothesis is a formal assumption about a phenomenon. This step consists of trying to answer the question with an explanation that can be tested, i.e., a theory of how something works.

The hypothesis is a brief explanation of the question you want to answer or a statement that will need to be tested through experimentation.

We recommend repeating the experiment several times to make sure that the first results were not an accident.

When you complete the experiment, you should collect the measurements and analyze them to support your hypothesis.

When it is not favorable, scientists create a new process based on the information they obtained.

The last step of the scientific research process is the presentation of results by creating a report. In making an accurate and well-written report, it may be helpful to get the help of an essay writer or another writing specialist. Scientists can present the results obtained in the research process in different online journals, blogs, or other specialized platforms.

You may Also Like :  6 Steps To Becoming An Eco-Friendly Vaper

Scientific research attempts to minimize the bias or prejudice that scientists may adopt, i.e. it prevents them from being swayed by personal beliefs.

This method provides an objective and standardized approach to conducting experiments and thus improves their results. By using a standardized approach, scientists can feel confident that they will stick to the facts and limit the influence of preconceived personal notions.

Scientific research works well, and when hypotheses are confirmed, it allows for the creation of theories that have a broad scope.